1 in 6 people in the UK have the disease but many people go undiagnosed. It can affect any age, although rare in young children and can be incredibly painful making everyday tasks much more difficult. (SRUK, 2016).

It affects blood circulation and is usually a response to cold but it can also be triggered by stress. The cause is unknown however in some cases it can be hereditary and in these cases is known as primary. This is generally less severe and more manageable. A much less common form is known as Secondary Raynaud’s, which can be more serious and is usually caused by another condition such as an underlying autoimmune condition such as Lupus or Scleroderma. (SRUK, 2016).

All extremities can be affected however it more commonly affects the fingers, hands but can also affect toes, ears, nose, lips and tongue. Symptoms can include: pain, numbness, difficulty in moving the affected area and pins and needles. The affected area tends to turn white because the blood flow is suddenly restricted and blue as the blood vessels react. Finally turning red as blood flow eventually returns and it is this stage that suffers report the most pain. The pain can last from several minutes to hours. (NHS, 2020).

This is rather limited and there is a list of self help measures listed below. There is currently only one licenced UK drug that can be prescribed which is Nifedipine.

How does Acupuncture fit into all of this?

Overall there is limited research which has been published looking at the affects of acupuncture and Raynaud’s disease. Generally though Acupuncture is thought to stimulate the nervous system and this then releases neurochemical messengers, which in turn promotes a sense of well being both emotionally and physically.
The research conducted has shown that Acupuncture may help to manage some of the symptoms caused by Raynaud’s by helping to increase circulation, including microcirculation, reducing inflammation and promoting relaxation by acting on the brain area which can reduce pain and stress. 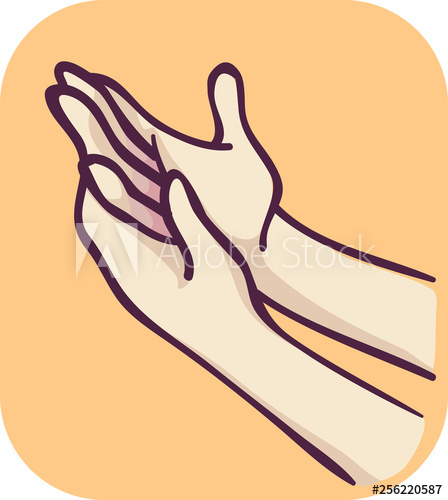 About the Author: Susannah Bentley